TV Signal Problems Can Be Fixed By Us

If you went to Christmas and Cocos Islands, and wanted your tv signal fixed, we can even go there for you, but your lucky, we can service you same day (We’re good at that) because “service is our forte”.

The little-known tropical travel bubble open to some Australians

A little-known travel bubble is allowing some Australians to holiday across the Indian Ocean – but there’s a catch.

Last month Christmas and Cocos Keeling Islands announced a travel zone, effective immediately, would be established between Western Australia and the islands. 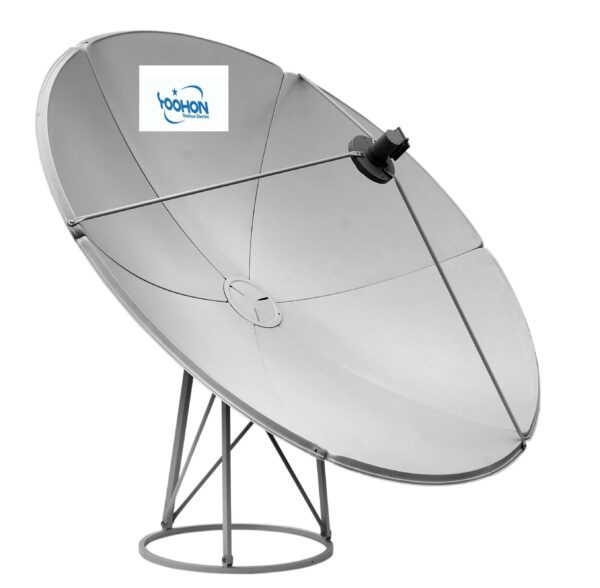 Christmas and Cocos Keeling Islands have reported zero coronavirus cases since the pandemic began, and now deems it safe to open up to Western Australia with the state having just seven active cases of coronavirus.

WA’s strict closed borders, refusing entry to any travellers without exemptions, also makes it a desirable candidate for the travel bubble.

Christmas and Cocos Keeling Islands administrator Natasha Griggs said in a statement anybody from WA was welcome to visit the islands.

“All visitors to Australia’s Indian Ocean Islands must have been in Western Australia for a minimum 14 days prior to travel, but there is no requirement to self-isolate upon arrival at the islands or upon return to Perth,” she said.

However, people in other Australian states will have to wait a little longer before they will be included in the travel zone.

While West Australians don’t have to quarantine upon arrival to the islands or after returning, travellers will be required to apply for an Indian Ocean Territories (IOT) Traveller Request Form as well as a form to return to WA.

It’s good news for Christmas Island, which spruiks itself as a natural wonder, after it suffered a PR nightmare earlier this year.

Its detention centre, which closed in 2018, became a quarantine station for people returning to Australia from Wuhan, the original epicentre of the virus, in February.

According to The Sydney Morning Herald, about half of its annual visitors are from WA alone, however the pandemic has crippled the tourism industry with only 320 visiting by the start of this month, compared to 2190 for the whole of 2019.

“After the bubble was announced it took two or three weeks for people to get their bookings in place, but we are really noticing the numbers coming through,” Christmas Island Tourism Association marketing manager Jahna Luke told the publication.

About the Author: David